Is it worth the hassle of extending your home - or should you just move house? 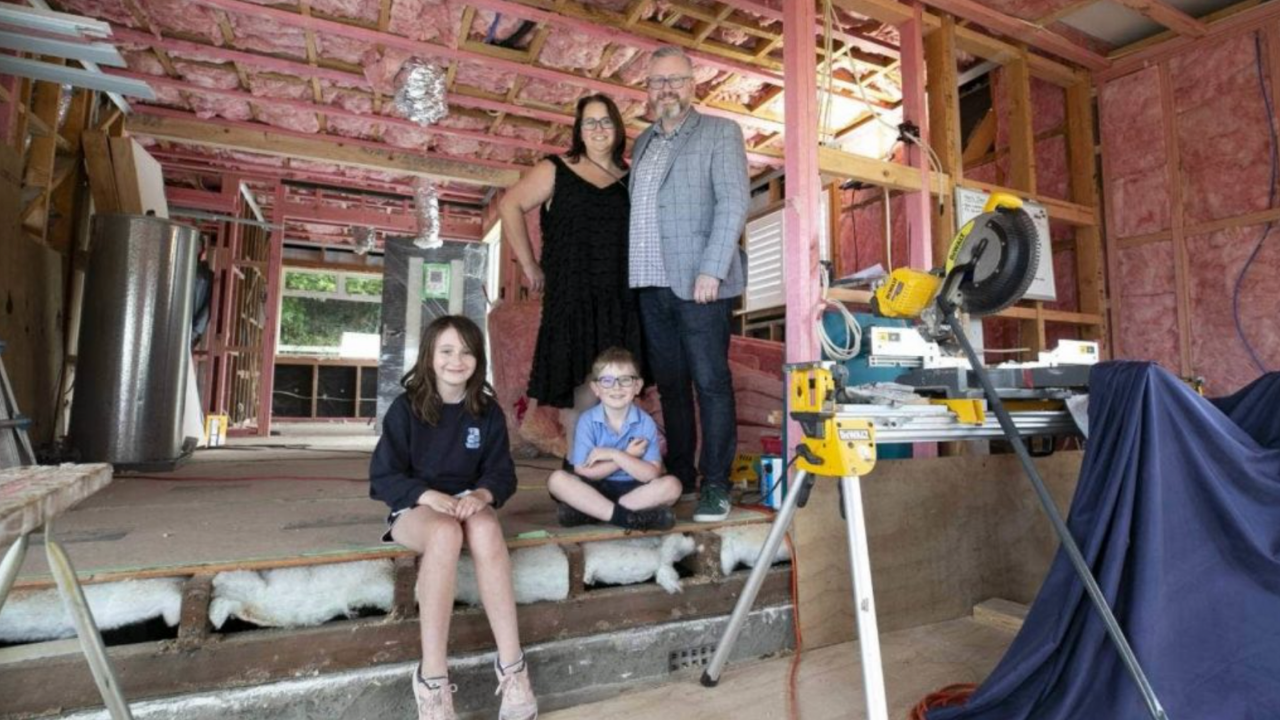 This article was originally prepared by Wellington based reporter Gill South, and printed in Stuff and the Sunday Star Times Magazine: Homed. You can find it here.

Wellington couple Lou and Cormac O’Reilly and their two kids, Niamh, 9, and Seán ,5, are currently enjoying the hospitality of a Cuba Street hotel while they await the completion of their extended Newlands home.

They will have spent three months living there by the end, meanwhile their three cats are in a cattery and all their belongings are in storage. But it’s all going to be worth it, says Lou.

The rebuild will take their 1960s home from 90 sq m to 120 sq m. And they’ll essentially get a new home, says Lou, who co-runs PR company Draper Cormack Group.

Their builder, Inline Design and Build, is putting in new walls, ceilings, double-glazed windows, storage and decking. The family will have a new kitchen, the former kitchen becomes a second living room for the kids and there’ll be a new bathroom and laundry.

“What I wanted was more space for the kids, like a rumpus room. I wanted them to be able to have a place to bring their friends home,” says Lou.

And for the grown-ups? “We’re entertainers, but we haven’t been able to entertain properly for 10 years in that house. Now, we’ll have extra space in the kitchen and two decks, plenty of room to have people over,” she says.

The couple engaged Inline Build and Design in level 2 of the lockdown last year, after looking for another home, off and on, for five years.

They’re glad they went for the extension over buying another home. The finances definitely add up. They bought the house for $400,000, 10 years ago, and they’re going to get a very nice house in a great Newlands location, with sea views, for $750,000.

“There’s no way I’d get a house like that for the same money in today’s market,” says Lou.

But why put themselves through this? Especially when new homes are being built out there and this couple has decent buying power?

”Renovations are always riddled with the unforeseen,” he says. “Often, before you build it, you have to unbuild it,” he says. When people come to him with a budget, they’re normally at least 30 per cent off the mark, he adds. Access to site can have a big impact.

Despite the inconvenience and unexpected costs, people are not being put off, Doesburg says. “We’re the busiest we’ve ever been, we’ve got six new staff, and we’re still booked out for the next 18 months.”

What are people looking for in their renovated homes? “People want their living space to be more a reflection of themselves,” he says. They like open-plan living.

“And everything is getting bigger,” he adds, “windows, kitchens, couches.”

Auckland project consultant Jen Jones, from Nine Yards Consulting, helps people figure out how much an extension is going to cost and see if it’s worthwhile.

It’s really important to look at your total investment, she finds. “I’ll ask, what did you pay for you home? What’s it going to cost to renovate it? And how does that compare to what you’d be able to sell it for tomorrow and the type of house you could afford to buy with the proceeds?”

Recently, she had clients who had been in their Westmere home for four years and were planning an extension project.

“Their overall investment based on what they paid four years ago, and the cost to renovate, was $1.8 million. If they were to sell the house, as is, they might get $1.6 million, whereas to purchase a new home comparable to what their home would be after the extension, they would likely be paying in excess of $2 million,” she says.

When it’s wiser to move

He helped a family who had a nice home on a small piece of land in Mt Eden and were thinking about building another story on top as their family expanded. The home was already overcapitalised, he says.

When the family said they wanted a home for the next 20 years, he told them they needed to move.

They bought a home needing renovation on a big section in Mt Eden, and it’s worked out better for them, the property has already appreciated a lot, he says.

Mozessohn notes that he is the first to say that moving house is a “massive pain” when talking to potential sellers. It is expensive, there are agent fees, moving fees and life is on hold for a while.

“At the same time, renovating is a lot more invasive than selling,” he says.

If you’re longing for more space, it can be better to buy a larger home that needs work in a suburb you like, rather than renovating a smaller home, suggests Tommy’s agent Sam Newble.

When the proportions aren’t the same throughout, it can just feel like a small house with an extension, he warns.

If you do an extension, and you don’t get everything you want, and end up selling in a few years’ time, you won’t get your money back unless you stay there another 10 years, he says. 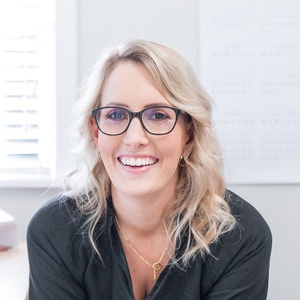 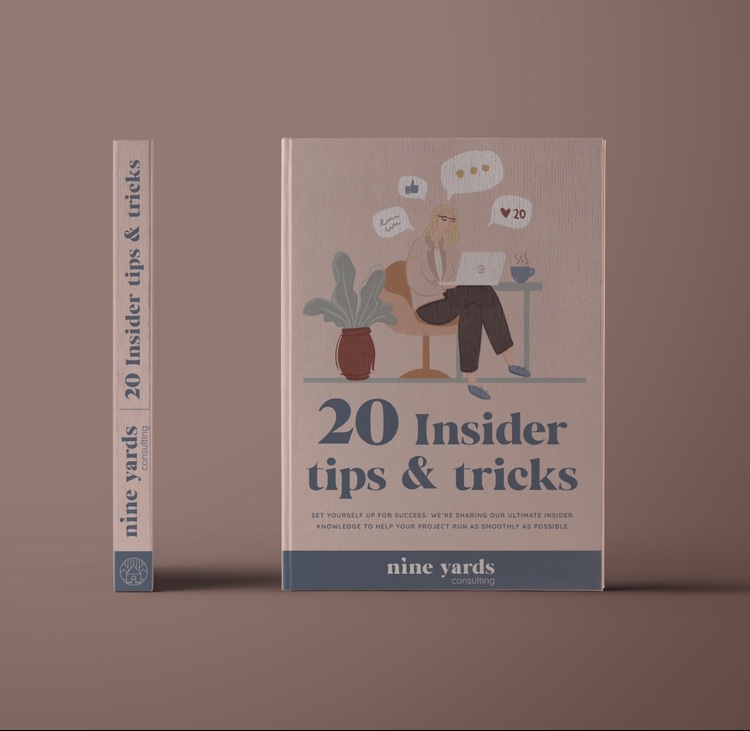 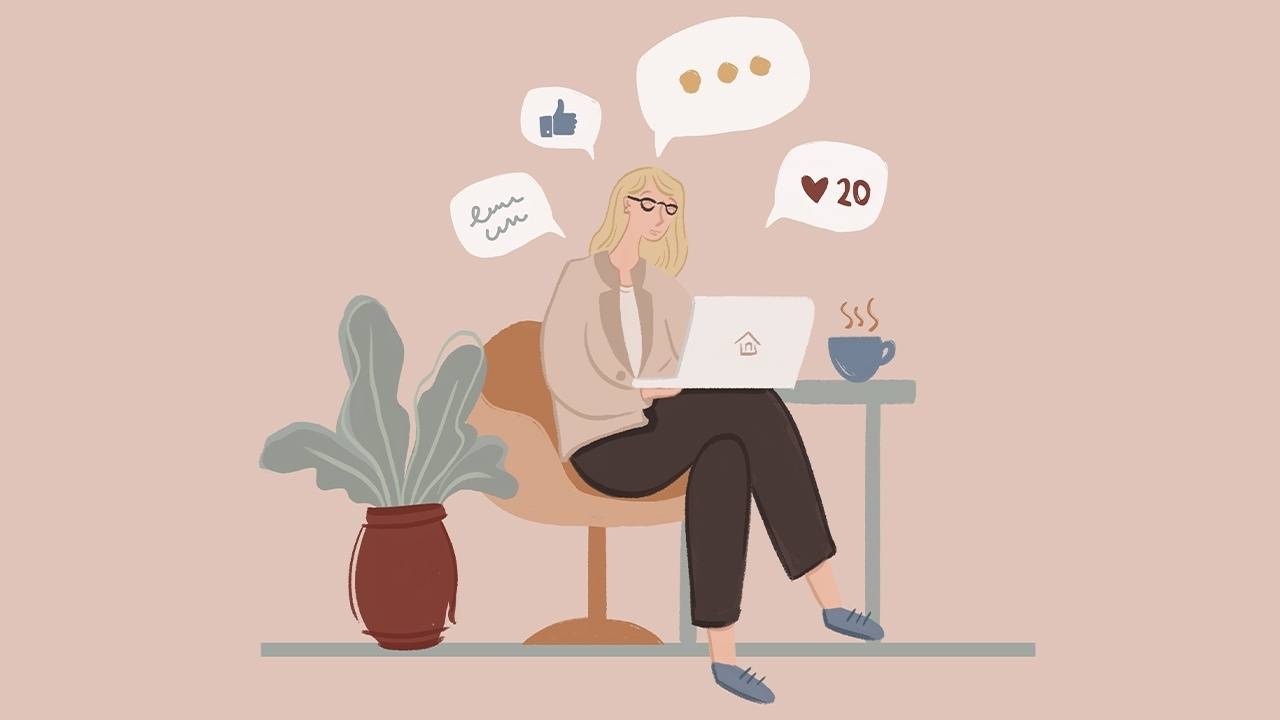